Gaggenau Hausgeräte (en: Gaggenau Home Appliances) is a German manufacturer established in 1683 as the Eisenwerke Gaggenau A.G. in the Black Forest region of Germany by German aristocrat Markgraf Ludwig Wilhelm von Baden. The company’s roots began in extractive metallurgy, smelting base metal from ore and forging hammer and nails out of a hammer mill.
It is currently a a popular German brand that manufactures primarily domestic appliances being a subsidiary of Bosch-Siemens Hausgeräte (BSH Hausgeräte). In 2008, the company won the IF Design Awards in every category in which it had nominations. 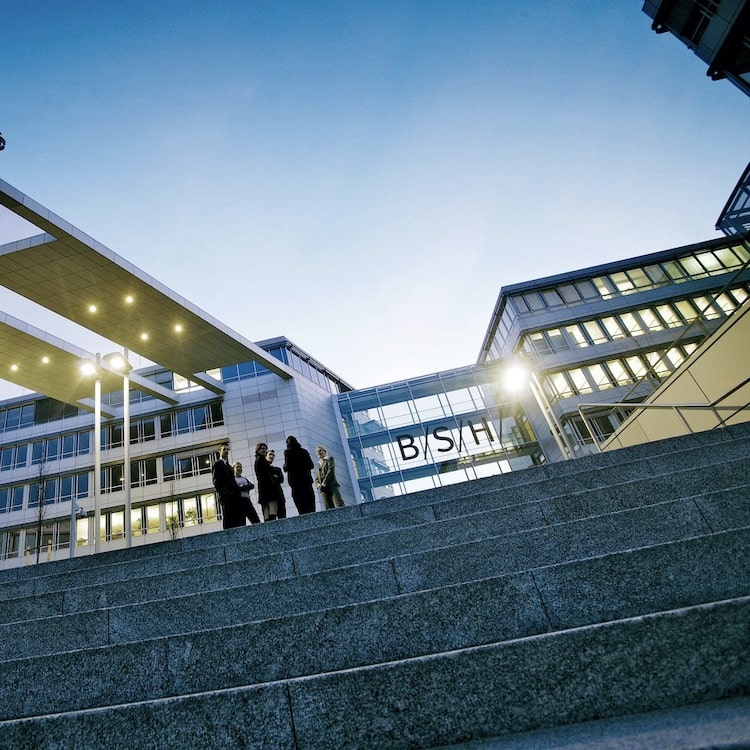 VIEW GAGGENAU APPLIANCES AT OUR SHOWROOMS

2000 sq.ft. of premium and luxury German-made kitchens, appliances and furniture. A large variety of stone and tile selection as well as premium hardware for your kitchens and bathrooms. Custom made cabinetry for the entire home.

The modern, bespoke kitchen design demands built in appliances that are made to work together. Stainless steel fridges integrating perfectly with large wine coolers. Ovens aligned with built in coffee machines, hobs seamlessly blending into Teppan Yaki. The choice of luxury kitchen appliances is key to making the space work